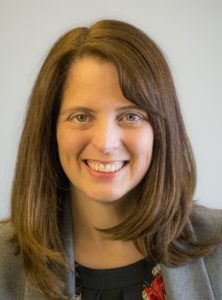 University of Missouri Law School Graduate, J.D. 1995
Marcia was admitted to bar in 1996 in Missouri and Illinois. She practices before the Court of Appeals for Veterans Claims, US District Courts, Eastern District of Missouri and Central District of Illinois. She is an Accredited Veterans Advocate, a member of the Bankruptcy Association of Southern Illinois, the Missouri & Illinois State Bar Associations, the National Association of Consumer Bankruptcy Attorneys and the National Organization of Veterans Advocates. 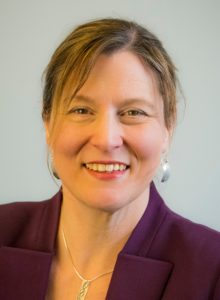 University of Kansas Law School Graduate, J.D. 2004
Katie was admitted to bar in 2004 in Missouri, and has been admitted to practice before Court of Appeals for Veterans Claims. She is also an Accredited Veterans Advocate and a member of the Tenth Judicial Circuit Bar Association, the Missouri Bar, Missouri Association of Trial Attorneys, and the National Organization of Veterans Advocates.

Missouri Southern State University, B.A. 2005
Dylan is an Accredited Veterans Representative and provides research and development for veterans’ benefit cases. He is a Law Office Support member of the National Organization of Veterans Advocates. 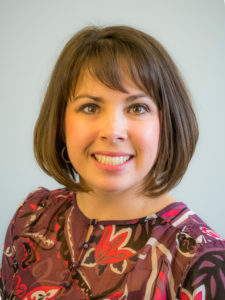 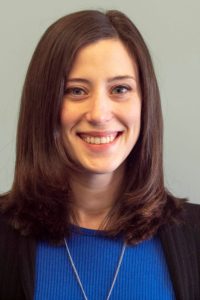 Quincy University Graduate, MBA, 2016
Maria assists in the bankruptcy department by helping prepare cases for filings and corresponding with creditors on behalf of clients. She also provides support with accounts payable and accounts receivable. 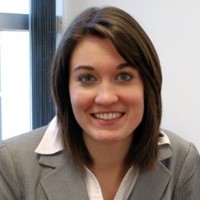 Quincy University, B.A. 2009
Megan assists with veterans’ benefit cases. She is a Law Office Support member of the National Organization of Veterans Advocates and works as a content strategist for the firm's website.

As office dog, Louie has been employed since February 2015. He is an American Kennel Club Canine Good Citizen. He greets everyone who visits and does his best to make visitors feel welcome. He would love to have you visit.

As we do our part to contain the spread of COVID-19 and comply with Illinois’ and Missouri's policies, we will be conducting business remotely for at least the next two weeks. We are available by phone and email and are offering phone appointments in lieu of meeting in person. Please call our Quincy office at 217-214-3022 with any questions or to schedule an appointment. We appreciate your patience and understanding. More Information